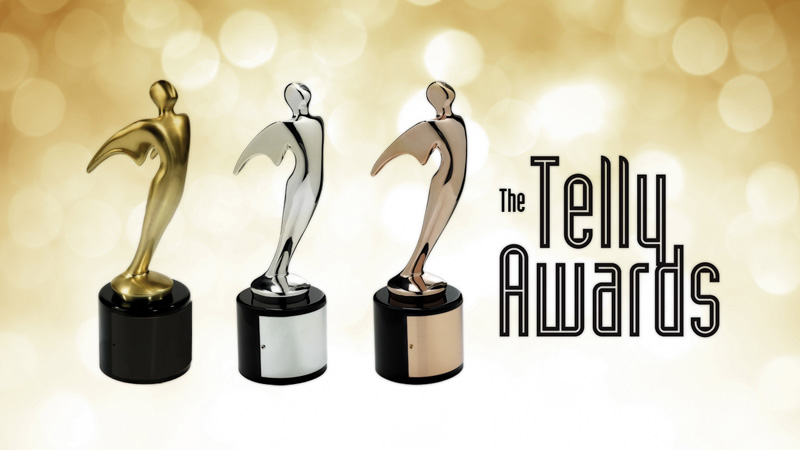 Towson, Maryland – June 15th, 2016 – The Telly Awards has named New Style Independent Pictures as a winner at the 37th Annual National Telly Awards for their video piece titled “LEDs4Sports Promo featuring Mats Wilander”. With over 13,000 entries from all 50 states and numerous countries, this is truly an honor.

ABOUT THE AWARDS: The Telly Awards was founded in 1979 and is the premier award honoring outstanding local, regional, and cable TV commercials and programs, the finest video and film productions, and online commercials, video and films. Winners represent the best work of the most respected advertising agencies, production companies, television stations, cable operators, and corporate video departments in the world. For its 37th season, The Telly Awards will once again give the public the power to view and rate videos submitted as part of the People’s Telly Awards. In addition to recognition from the Silver Telly Council, the judging panel that selects the Telly Awards winners, the Internet community helps decide the People’s Telly Awards winners.

Here’s a TV spot we just completed aimed at the Spanish Market in the Maryland, Virginia and Washington DC area.

Check out this Kickstarter video we did for Maryland’ 2016 Innovator of the Year winner At Night Athletic. Click here to learn more.

Check out this cool promo we recently completed for Launch Workplaces. http://launchworkplaces.com

Check out the Promo video we just completed for Pype Innovative Software Solutions in conjunction with Henley Construction.

Take a look at these 3 promos we just completed for Jordan Chiaruttini. You can contact Jordan at 443-739-8713.

Check out this Corporate Promo we just completed for FitHop.
FitHopLife.com